Welcome to the Bearsden and Milngavie Highland Games

We’re all really sad we couldn’t bring you the games this year. We hope to see you all next year. The 2021 Bearsden and Milngavie Highland Games will take place on Saturday 12th June at West of Scotland FC, Glasgow Road, Milngavie, starting at 11am. We have lots of events and activities throughout the day and evening for all the family and each year we look forward to seeing people from far and wide turn up and enjoy themselves!

Entry to the games is free, but we do ask for a small donation which goes to our charity partner Funding Neuro. Recommended donation £2.00 per Adult and £1.00 per Child.

Traditional games with a modern twist

The Bearsden & Milngavie Highland Games started in 1974 as a small fundraising event, it’s now the biggest single day out in East Dunbartonshire.

With all the usual traditional highland games events and a few modern activities it’s a great day out for all the family. The event is organised and run by volunteers who give up their time free of charge and any profits made on the day are donated to our charity partner, Funding Neuro.

We promise you a fantastic day out, so come along and enjoy the fun!

Our 2019 Chieftain was Bhasker Patel who plays Rishi Sharma in Emmerdale. But who will be this year’s Chieftain?

Events and activities run throughout the day. The timetable below is typical of the events we run each year. You can also listen out for announcements on the day.

Our 2019 games saw us host our first evening event in The Big Marquee from 7.30pm till late.
Emmerdale Fling – The Emmerdale Band featuring the cast of Emmerdale played in the Big Marquee, supported by No Plan B and Papa Mo Band plus a comedian.

We also held a raffle and auction.

The money raised throughout the day and evening went to our charity partner Funding Neuro. 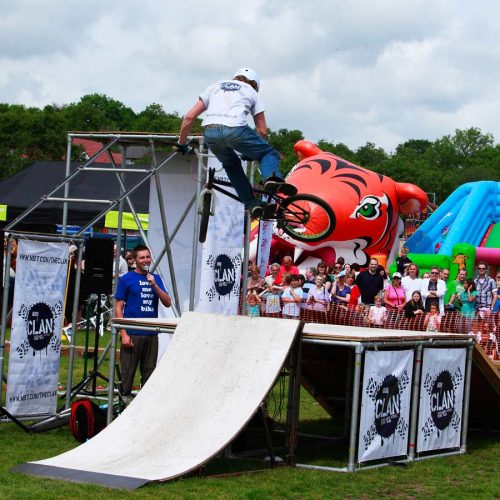 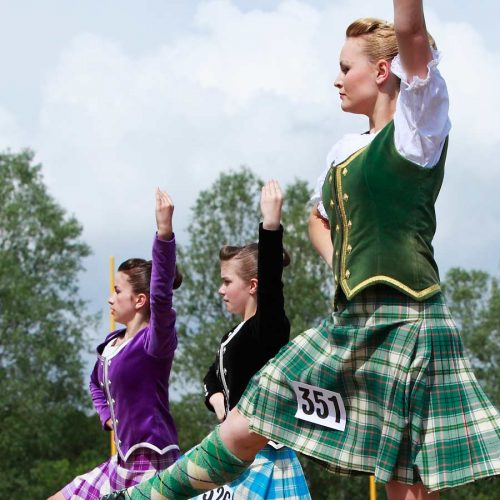 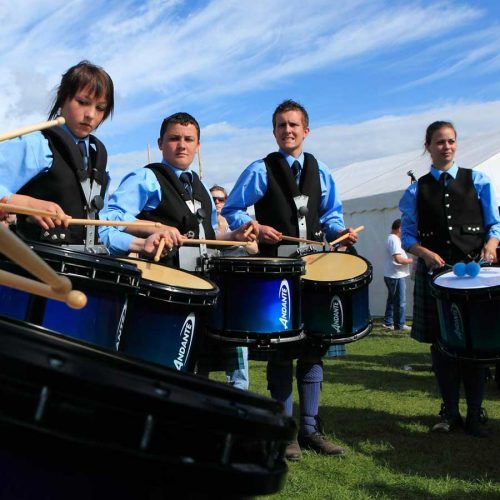 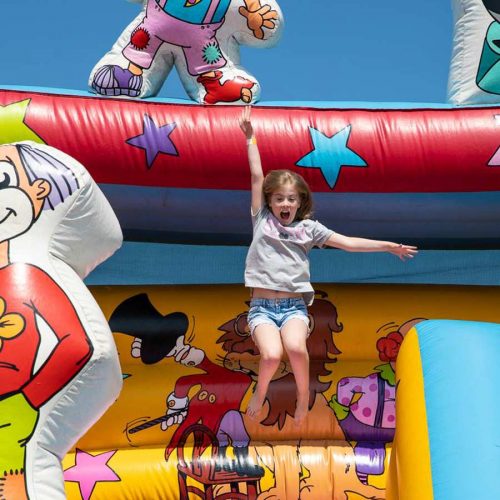 For kids of all ages 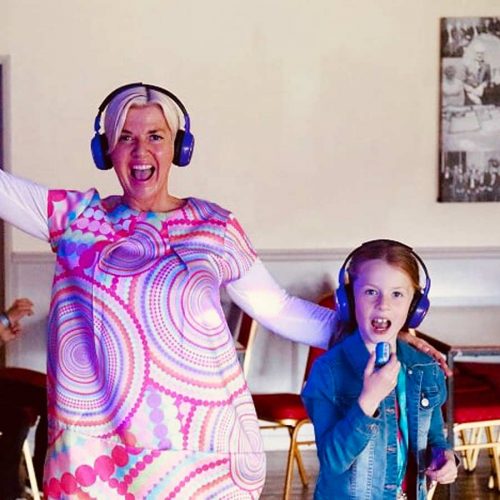 Dance to your own beat!

The official Highland Games car park is a short to moderate walk away from the venue and is well sign-posted, there is disabled parking close to the event.